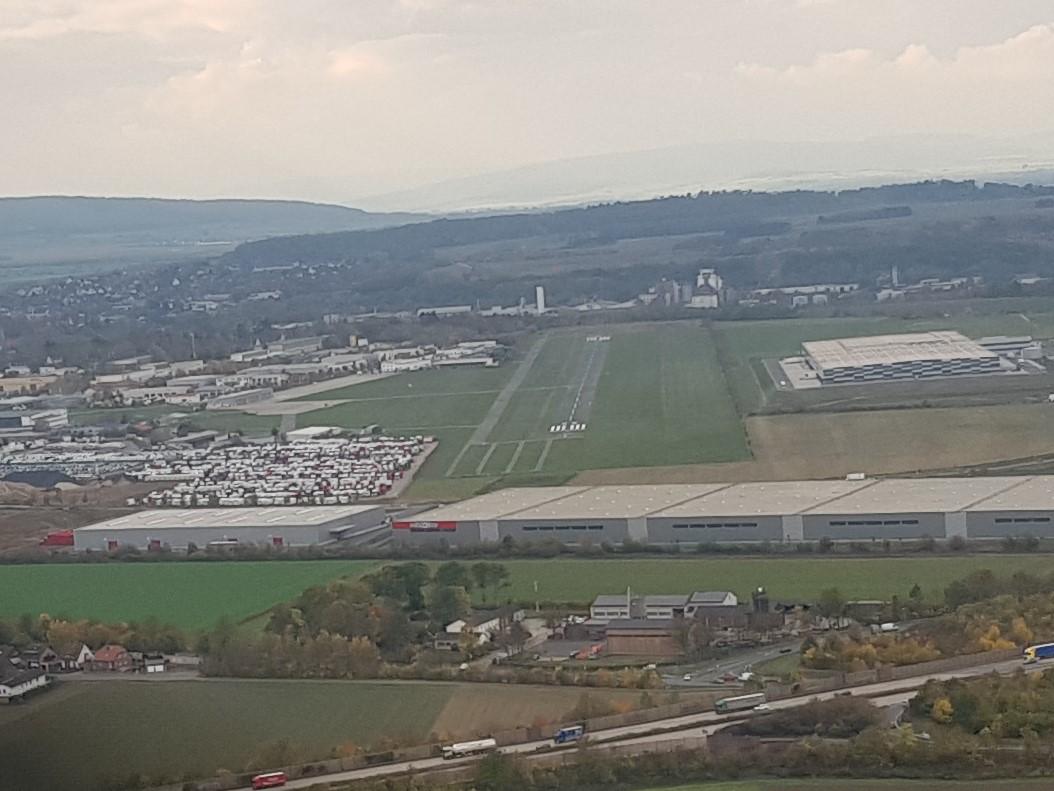 Payment method for above

The restaurant, called "Airport Diner", is situated below the tower and serves cold and hot food, including vegetarian, throughout the airport's opening hours. The quality is decent without being spectacular, prices are average.

A VFR airfield with 1200 m asphalt runway just south of Hannover. Ideal if you want to go to the Hannover fair grounds, which are just 15 minutes by car away (EDVM offers a rental car via "app2drive"). A nearby bus stop operates only infrequently, but the city centre of Hildesheim is only a short taxi ride away. Taking a taxi directly to Hannover might be more expensive but much more time effective.
Hildesheim itself is a mid-sized city (about 100,000 inhabitants) with not that much to see.
The airfield offers lots of hard surface parking, hangar space is available on request (the huge hangars are a leftover of prior military usage by the WWII Luftwaffe and British Army of the Rhine). AvGas, MoGas, Jet A1 and Diesel are all available.
Despite the airfield possessing runway lighting, it has no license for night flying. Like most German airfields of this size, the tower is permanently manned with a "Flugleiter" (AFIS), who generally does a good job. EDVM generally has lots of mixed traffic, with a huge ULM community, gliders, powered aircraft, helicopters and on some days, parachute activity (see NOTAM for the restrictions due to the latter). The non-standard traffic circuit is huge and strives to avoid overflying any nearby villages. Note the unusual approach to RWY 07 with a left turn on short final. A seperate, much smaller, traffic circuit exists for ULMs, watch out for them on final! 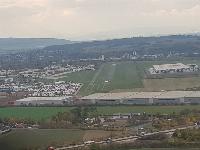 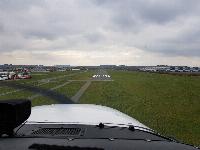